The first flight of SpaceX’s Dragon capsule has been delayed 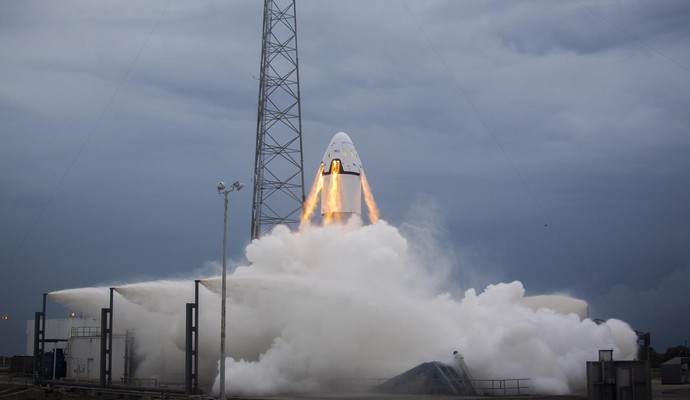 Originally pencilled in for August 2017, SpaceX's Dragon capsule was meant to be transporting NASA astronauts to the International Space Station. Instead, November 2017 will see an uncrewed test flight for the Dragon capsule that was originally scheduled for May 2017.

The NASA post did not elaborate on the SpaceX delays, but in an emailed statement to the Wall Street Journal, a spokesperson for Elon Musk's company said, "We are carefully assessing our designs, systems, and processes taking into account the lessons learned and corrective actions identified. Our schedule reflects the additional time needed for this assessment and implementation."

NASA chose both Boeing and SpaceX to provide transport options back in September 2014 to launch and return astronauts to and from the International Space Station. The ultimate goal for NASA goal is to have safe, reliable and cost-effective access for ISS missions, but SpaceX's Dragon system has already caused some controversy before its launch pad disaster in September.

Back to Thoughts
Back to top