Prince gets his own Pantone color

It’s official: Prince and purple are together forever 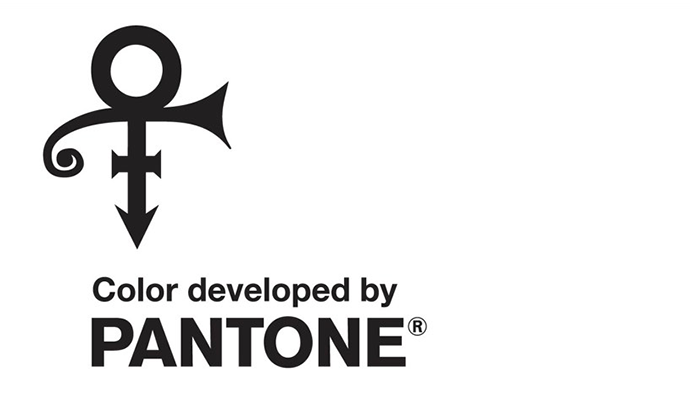 It’s official: Prince and purple are together forever. The Pantone Color Institute has created “a standardized custom color” to honor Prince.
The (naturally) purple hue, represented by his “Love Symbol #2” was inspired by his custom-made Yamaha purple piano, which was originally scheduled to go on tour with the performer before his untimely passing at the age of 57. The color pays tribute to Prince’s indelible mark on music, art, fashion and culture.

Prince’s association with the color purple was galvanized in 1984 with the release of the film Purple Rain, along with its Academy Award-winning soundtrack featuring the eponymous song. While the spectrum of the color purple will still be used in respect to the “Purple One,” Love Symbol #2, will be the official color across the brand he left behind. 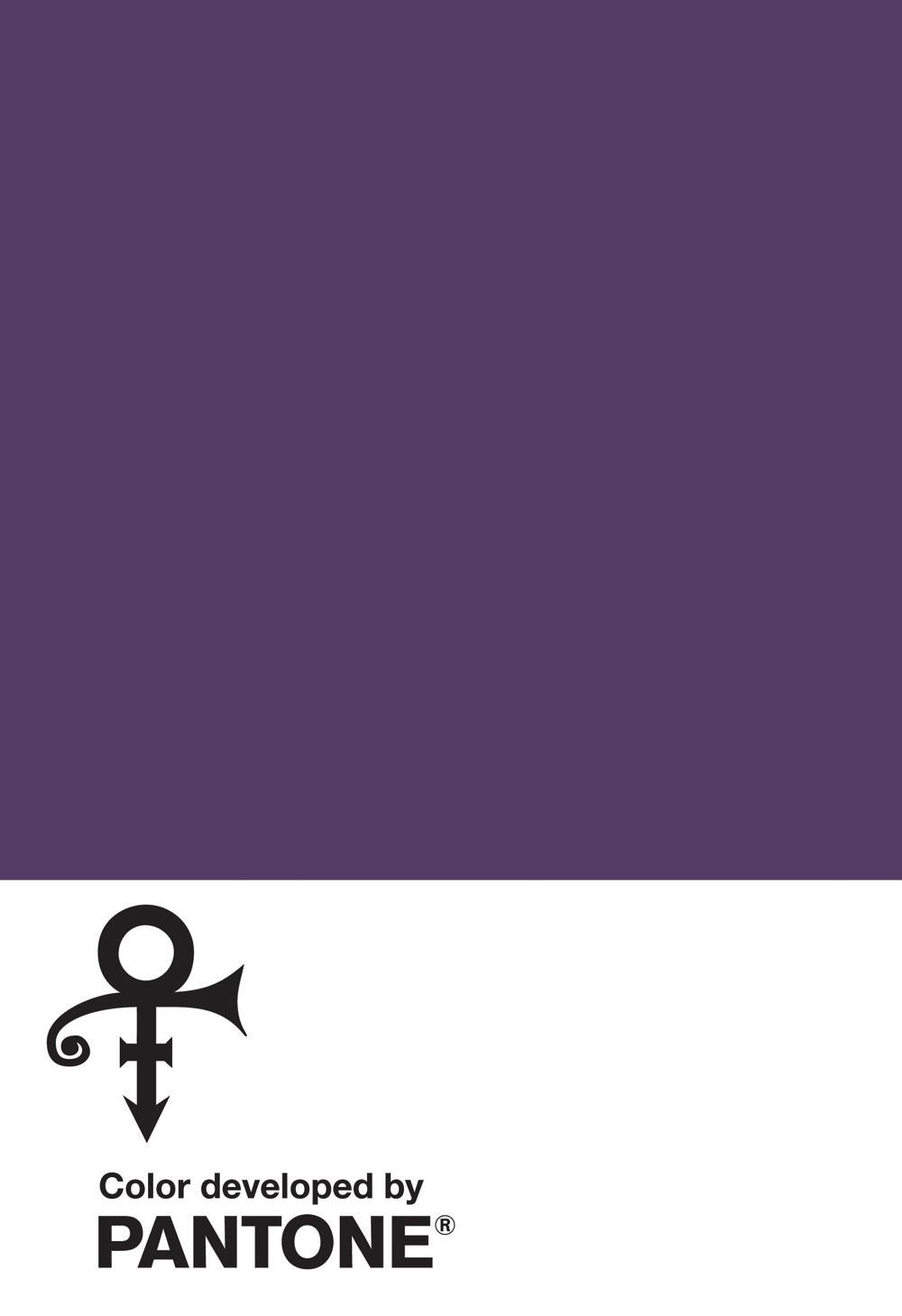 “The color purple was synonymous with who Prince was and will always be. This is an incredible way for his legacy to live on forever,” said Troy Carter, Entertainment Advisor to Prince’s Estate.

How a designer conquered math

Free (do whatever you want) high-resolution photos!